ionCube recently headed to MozFest 2016! While there I caught up with Hackerfemo, also known as Femi, to chat about what he’s been up to over the past year and what he had planned for the Youth Zone at MozFest.

Femi is a young hacker who has certainly cooked up a storm over the past 2 years at MozFest, as well as starting his own South London Raspberry Jam with his mum and attending a multitude of other Jams and events across the UK. This year Femi teamed up with Nic Hughes to deliver a brand new session to Mozillians. The aim was to build a robot using food containers, crumble bots and ultra sonic sensors that the participant could race. Any robots that hit the would get disqualified. 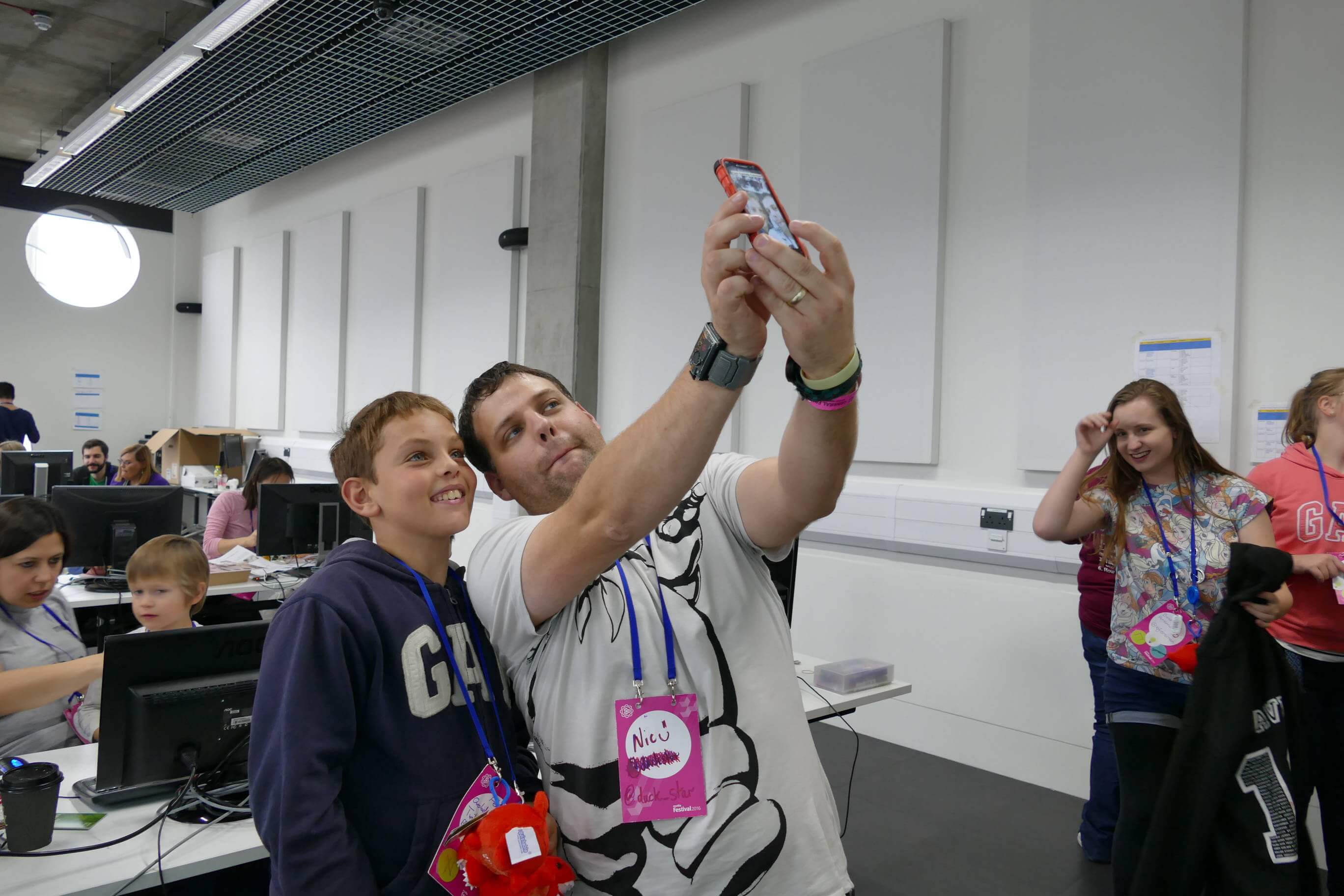 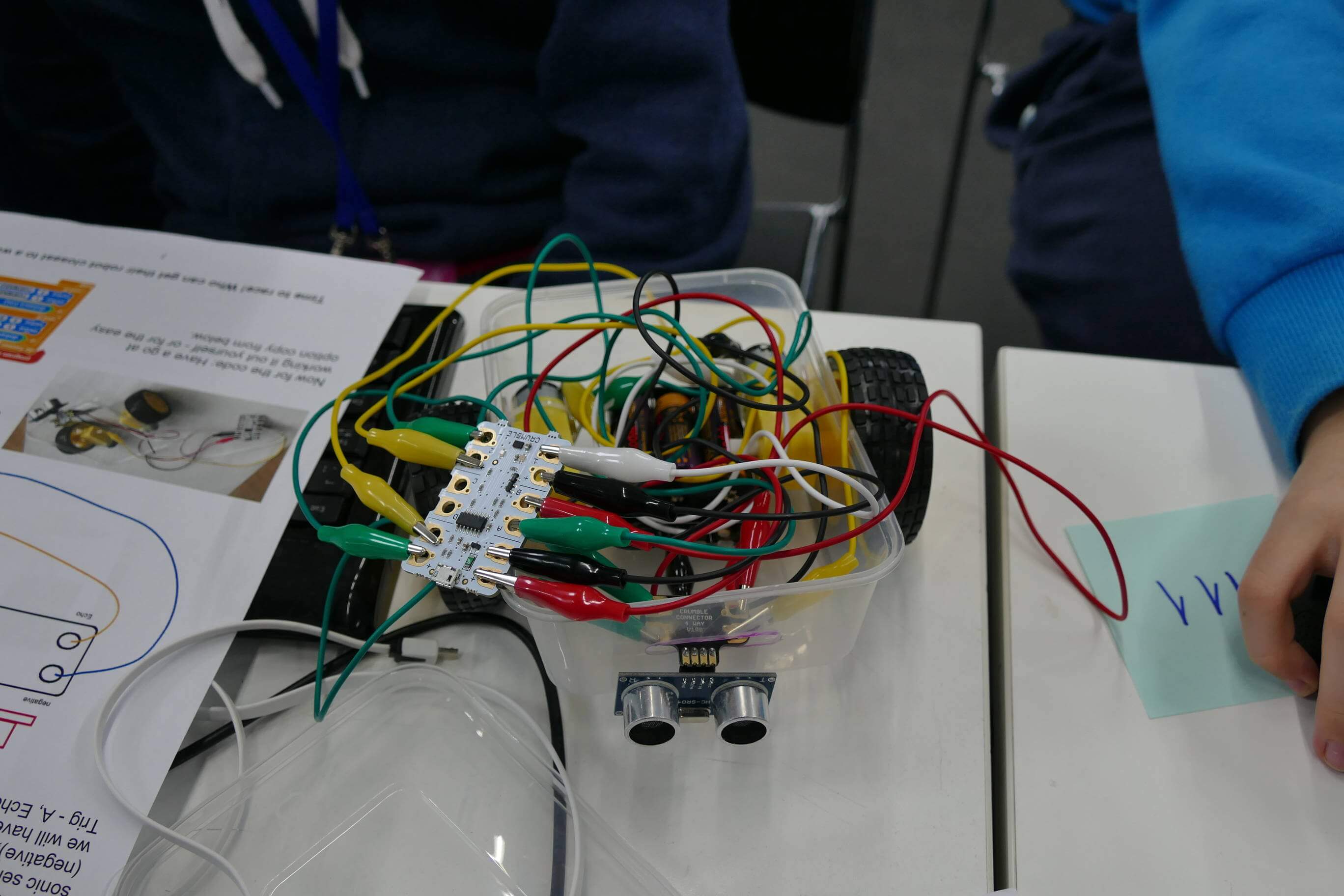