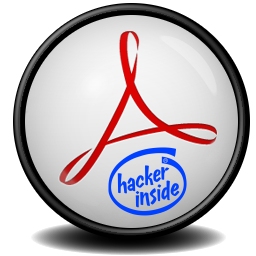 Adobe announced on Thursday that it has been the target of a major security breach in which sensitive and personal data about millions of its customers have been put at risk.
Brad Arkin, senior director of security for Adobe products and services, explained in a blog post that the attack concerns both customer information and illegal access to source codes for “numerous Adobe products.”

A few examples include Adobe Acrobat, ColdFusion, and the ColdFusion Builder. However, as far as the source code is concerned, Adobe assured that there is no “increased risk to customers as a result of this incident.”

Unfortunately, the culprits have obtained access to a large swath of Adobe customer IDs and encrypted passwords.

Adobe is resetting the passwords on breached Adobe customer IDs, and users will receive an email if they are affected. The software giant is also currently notifying customers whose credit or debit card information was exposed.

Adobe has also promised to offer these customers with the option of enrolling in a one-year complimentary credit monitoring membership where available.