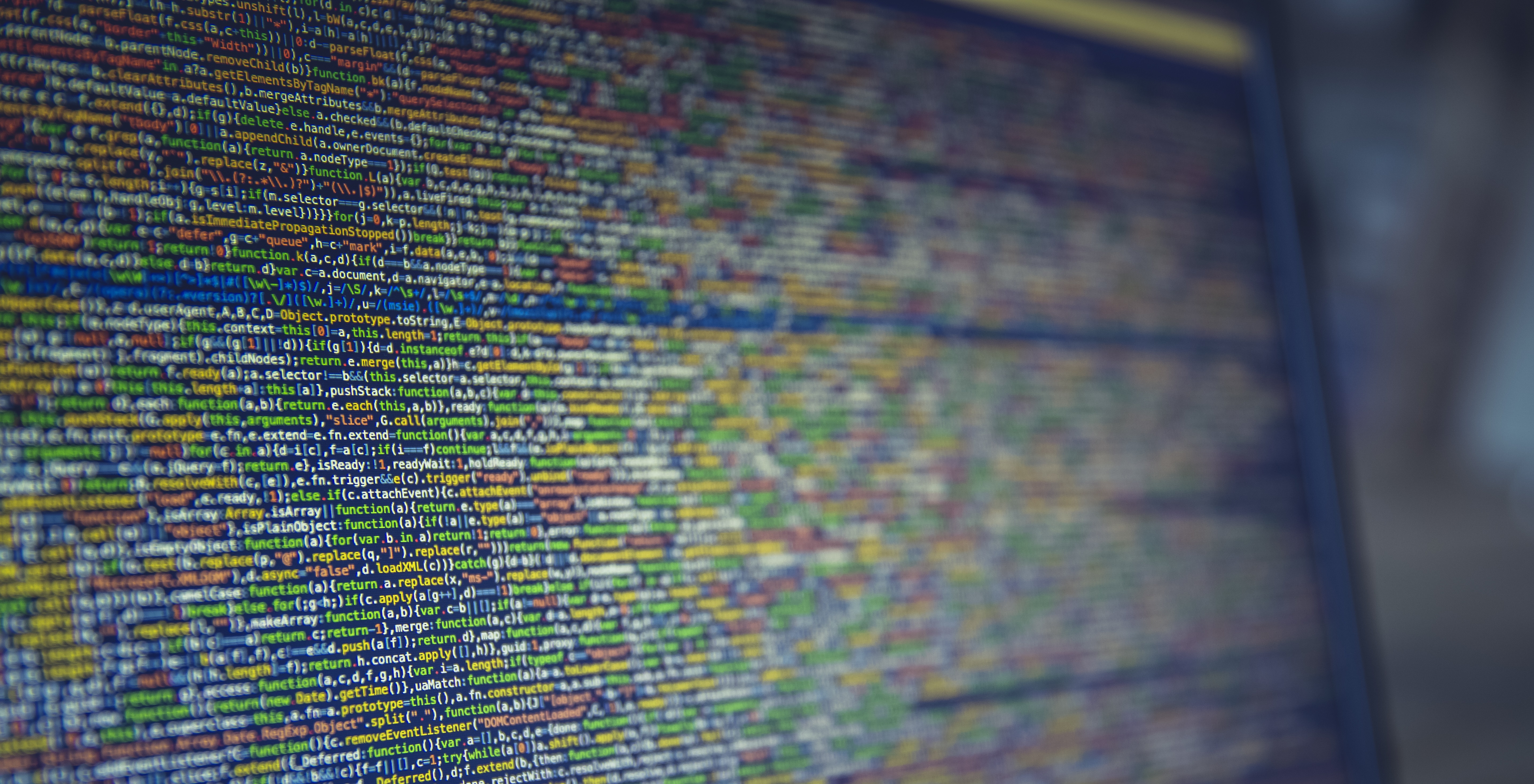 Day to day, we don’t think much about advancements in cyber crime but if you look at the last decade you will see huge changes in how we view and handle such crime.

In 2006,  3G was the future, YouTube was new, we had no iPhones and we were only really concerned about having anti-virus software installed.

Now things have changed and we need an arsenal of tools from antivirus to anti-malware and intrusion protection to password managers. We have seen a decade of progression in how we defend ourselves and it is only going to get more extensive.

In 2016 every person and every business has a reason to be hacked, be that ID fraud, money laundering, ransomware, or just generally trying to kill a computer. As hackers become more sophisticated so does the technology combating them. Hacking has turned into an extreme sport with the best teams winning the best prizes including money, account details and access to top government secrets.

Governments are increasing spending to protect both themselves and their citizens. Businesses are more aware of the potential threat from cyber criminals and are investing in a whole host of protection and specialised staff.

There is even the idea of a bug-bounty where bounties are offered to those who can identify exploits. Avid Life Media offered $500,000 CAD for tip offs that lead to the capture of the hacker that leaked 32 million account details online.

A decade ago it was less common for communication to be encrypted but now questions are asked when data isn’t encrypted. Our banking, health details and other sensitive data is all stored in the cloud, and it needs multiple forms of protection. Anything can be hacked, so you need to have good intrusion detection and make sure that the criminal has plenty of walls to get through before they can access valuable information.

As the pop-up ads telling us we have won millions have vanished, we are now hit by phishing and social engineering emails claiming that we missed a parcel.

Unfortunately it’s hard to measure the rise in cybercrime quantitatively as governments only recently have been releasing effective statistics into the public domain. However, according to India’s National Crime Records Bureau, India has seen cybercrime rise 19 times over the past 10 years.

61% of experts predict a major cyberattack causing widespread harm by 2025. What will it look like in another 10 years?

What do you think? Tweet @ionCube or in the comments below.